Available for types of Private Parties and Corporate events.

In despite his youth he got an impressive performance style with an special skill to connect with the audience. He began to perform on age 16 in Valladolid, being able to play trough different styles and musical directions, playing with jazz, rock and pop bands and from almost chamber music skill duos to big bands. He appears in jazz, reggae and rock festivals,such as the European Jazz Festival from Vigo ( Imaxina Sons ) , International Festival Rototon Sunsplash in Benicasim , Jazz Festival From Barcelona, etc. He appears on Radio and Television Recordings.

He played in a theatre production winning an award for the most promising spectacle. He makes studio work and live performances with Carvin Jones, playing the tenor sax in his last album, doing the same with the British producer and artist, Mike Vernon, recording the solos in more than 6 themes from his last album.

He is interested in new ways to perform, always with an original and energetic skill. He lives in Malaga and plays regularly in the most exciting podium worldwide. 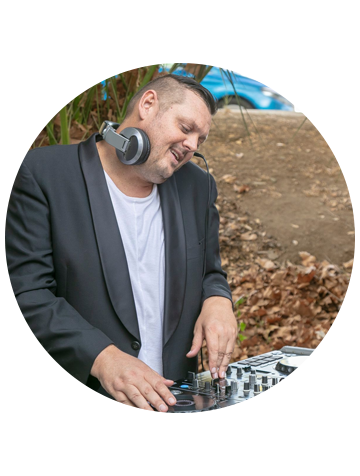